A Brief, Non-Boring History of Franchises

Ever dreamt of escaping your cubicle and becoming your own boss?

If so, you’ve probably considered joining a franchise.

After all, they’re relatively low-risk—you benefit from established name recognition, products, and marketing strategies. Franchises have proven to be one of the soundest investments an entrepreneur can make. As the recession demonstrated, even in the toughest of times, franchises are typically quite resilient.

But where did they come from, and where are they going? Most importantly, how’s the outlook for you, the potential franchisee? This will be the first in a 10-part series of blog posts exploring just that. Because it helps to know what you’re getting into (short version: the future looks bright!).

Did you know franchising dates back to the Middle Ages?

Long before 7-Eleven existed—think more like 1256 A.D.—local governments and lords let certain people play an elevated role in society. Certain individuals such as religious officials and merchants were granted licenses to do things like run markets, operate ferries, and collect taxes.

The key part of this system, and the seed of today’s franchise model, was that these people then paid royalties (in the more literal sense of the word) to the powers that be. Suddenly you have a system where commercial ventures governed by a large body were licensed out to people to operate across larger geographic areas. And before you can say “supply chain,” people across Europe were laying the groundwork for Dunkin’ Donuts and Burger King.

Here in the U.S., franchising got its start during the mid-1800s through household names like Singer sewing machines, Coca Cola, and General Motors. These companies quickly realized the potential in letting entrepreneurs pay them to leverage their hard-earned good reputation. Businesses started formalizing a system where entrepreneurs could, with little risk and less experience, distribute a company’s products or services in exchange for paying modest royalties and licensing fees. Through this development, the franchise model became a mainstay of the American economy. By the early 1900s, many common household brands were enjoying massive franchise success, like Ford, A&W, and Baskin-Robbins.

But in 1956, franchising got an unexpected shot in the arm.

That’s the year President Dwight D. Eisenhower enacted the Federal-Aid Highway Act, which led to the construction of our modern-day interstate system. Combined with the increased access to automobiles, Americans now had the ability travel large distances whenever they wanted.

When they took to the roads, Americans wanted their favorite brands to come with them. As a country, we reveled in the knowledge that a Dairy Queen in Tallahassee would have the same butterscotch Dilly Bars as the one back home in Savannah.

Franchises have continued to flourish through technological advances and America’s development into a consumer-driven and services-based economy. In 2018, there were an estimated 759,000 franchise-related businesses throughout the United States, employing about 8 million people. Chances are, you already spent some money today at a franchise.

The current franchise definition is any commercial venture where one party (typically the franchisor) grants another party (typically the franchisee) the right to carry on a particular name, trademark, proprietary product, or process for a period of time in exchange for a royalty or licensing fee. Of course, the franchisor has to make sure their brand and products are protected, so there are constraints, but in return, entrepreneurs have a low-risk opportunity to become their own boss.

Ask anyone: The future of franchising is very bright. Every day, an increasing number of fantastic brands are franchising their business, leading to exciting new opportunities.

What’s most thrilling about the future of franchising is how many new opportunities there will be in the years ahead. The legal and technological barriers preventing independent chains from franchising their model are decreasing daily—which means more choice and opportunity for entrepreneurs when it comes to finding the perfect franchise fit. 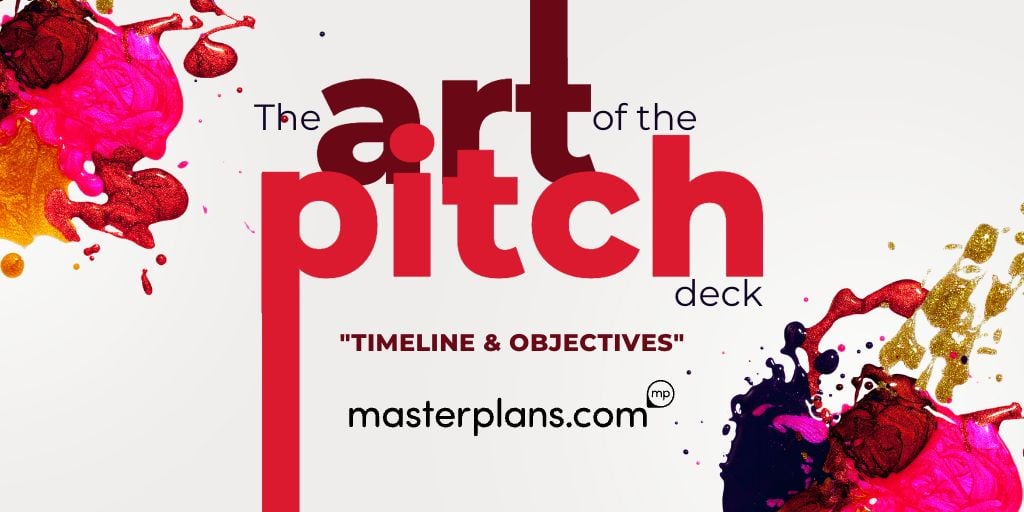 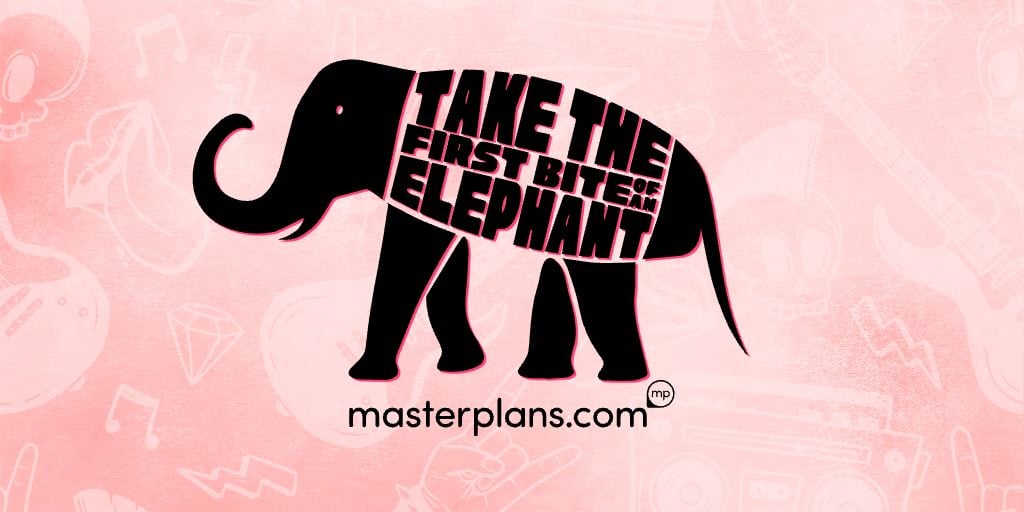 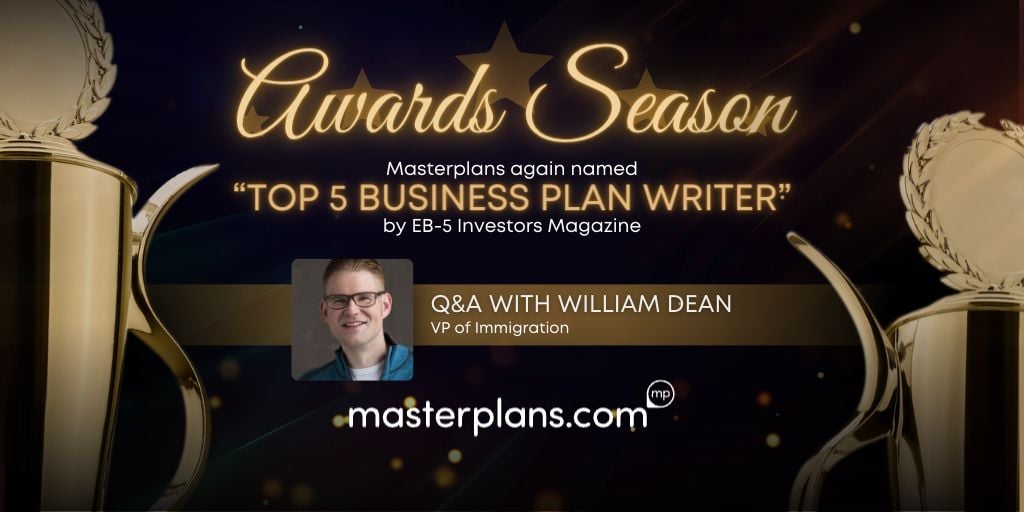